Deprecated: Methods with the same name as their class will not be constructors in a future version of PHP; WPAlchemy_MetaBox has a deprecated constructor in /var/www/wp-content/plugins/codecanyon-6463373-web-20-directory-plugin-for-wordpress1/vafpress-framework/includes/wpalchemy/MetaBox.php on line 61
 Redesign Can Lead To Personal Rediscovery - Barbara's Picks
Skip to content
June 6, 2017 Barbara Leave a comment 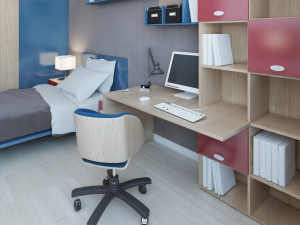 A client called to tell me they had adopted a teenager from Kazakhstan a year earlier, and while becoming Americanized, their new son’s room had become a mess. He began collecting stuffed animals, miniature cars and miscellaneous mementos. They wanted him to have these things around him, yet the clutter and mess was overwhelming. I understood both the young man’s desire to be surrounded by his new possessions, and the feeling my clients had walking into his room.

Their son needed storage. Since he didn’t need much hanging space, I designed his closet with shelves for folded clothing and a minimal of hanging space. With his need for storage taken care of, I addressed how to frugally make the room look better. Since he was a teenager and in transition, I wanted to create something that he could enjoy now but would be flexible to grow with him.

We changed the paint color and created a backdrop for his pieces. They stood out, were visible and off the floor. I suggested his school colors of red, black and grey. The strong colors peeked through behind the many pieces he’d put on hanging shelves. Each wall was painted one of the three colors and we repeated his favorite color twice. Inexpensive shelves were painted in the opposite colors of the walls where they were to be placed, and hung from floor to ceiling. Some of the shelves were staggered and some placed evenly. His pieces were clustered into a collection.

My client was shocked after the project was over. Discussing this project with her son, she realized he was happy to begin releasing some of the “stuff” she thought he wanted to keep. This new experience created a discussion of what was still important to him and what he had already outgrown. His new family learned more about him and his life in his new country.

It was exciting for this family to begin sharing their feelings. This opportunity became a vehicle for a deeper understanding of him through his expression in his personal environment. This young man had already learned that rooms have no feelings, HE does! 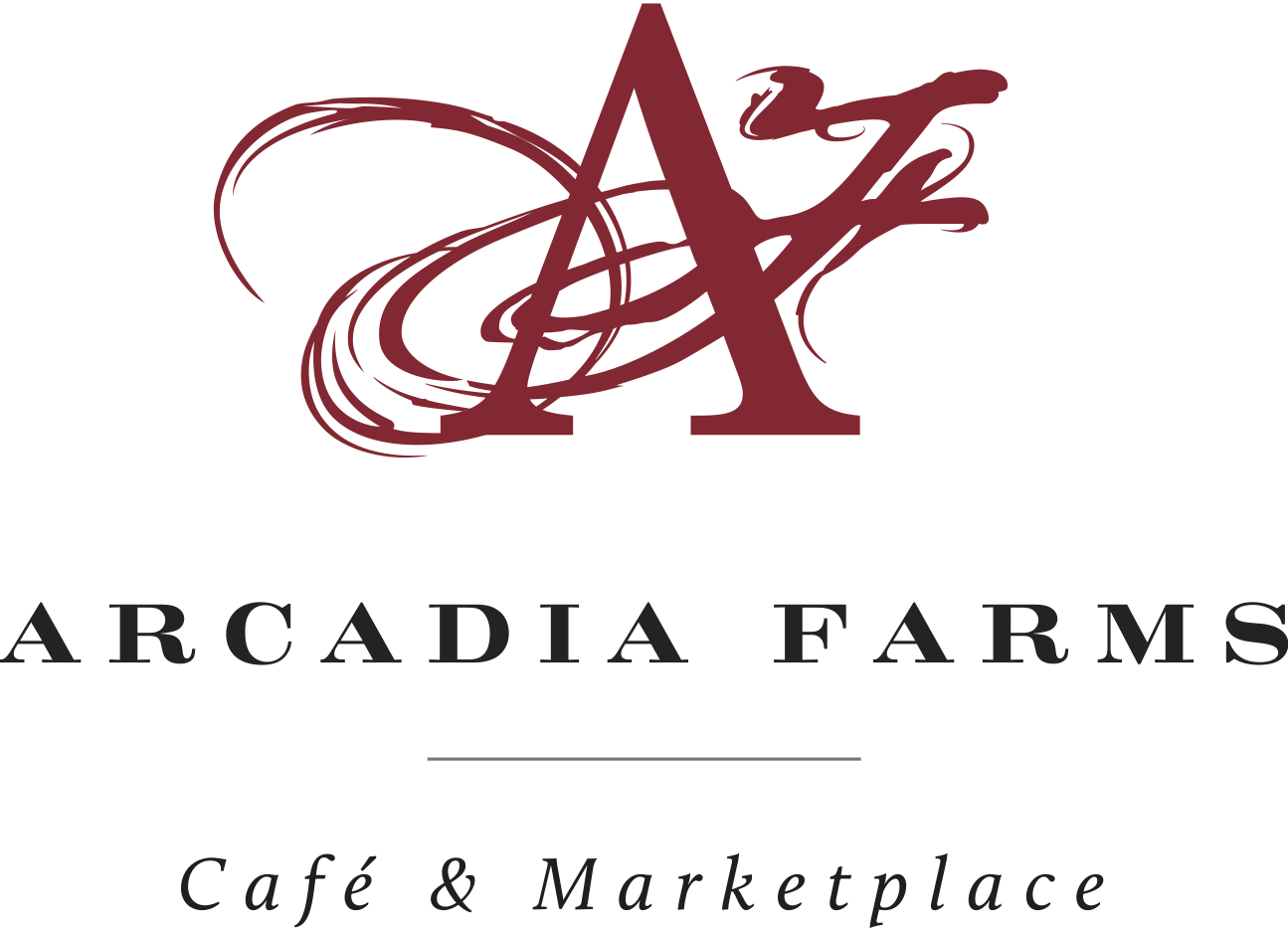 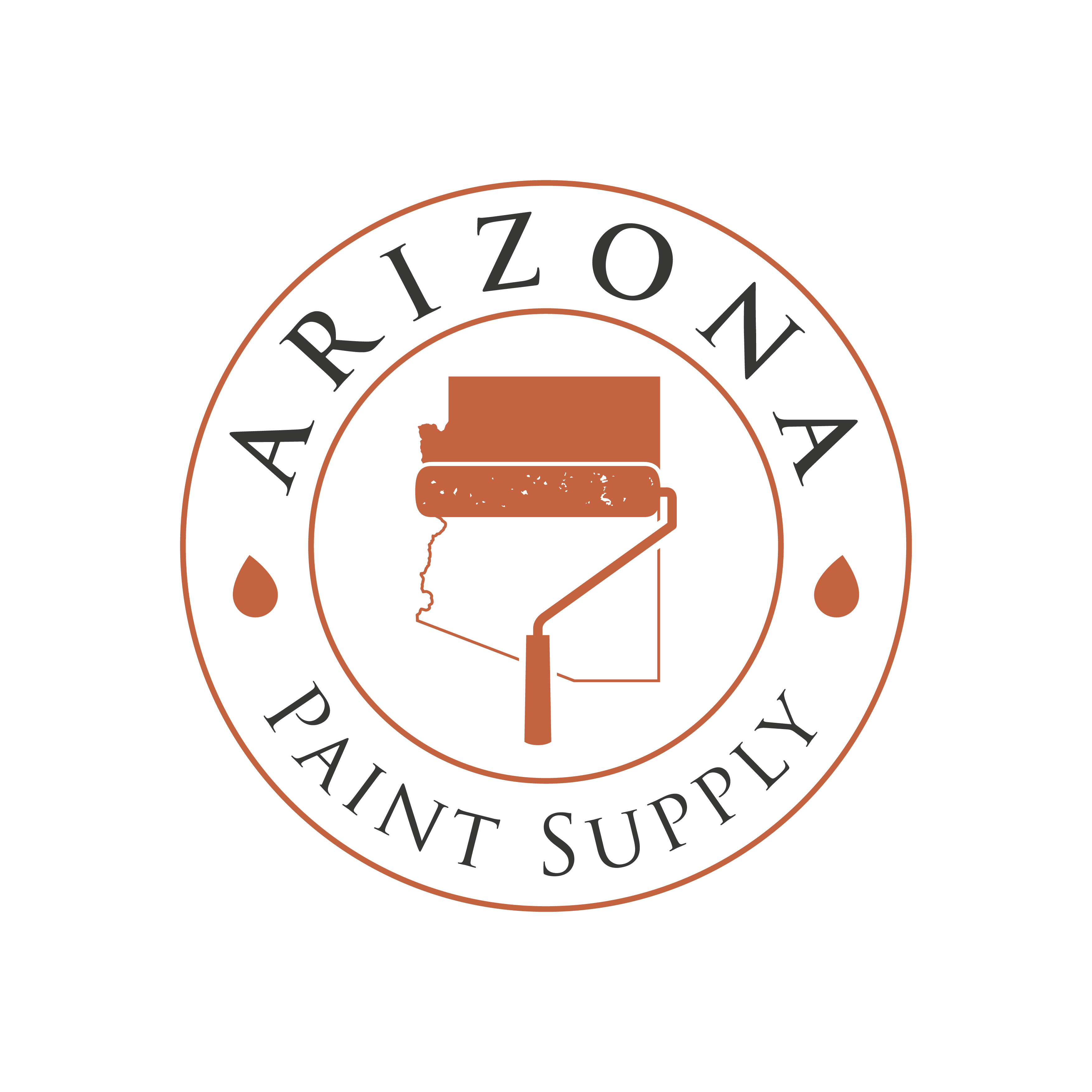 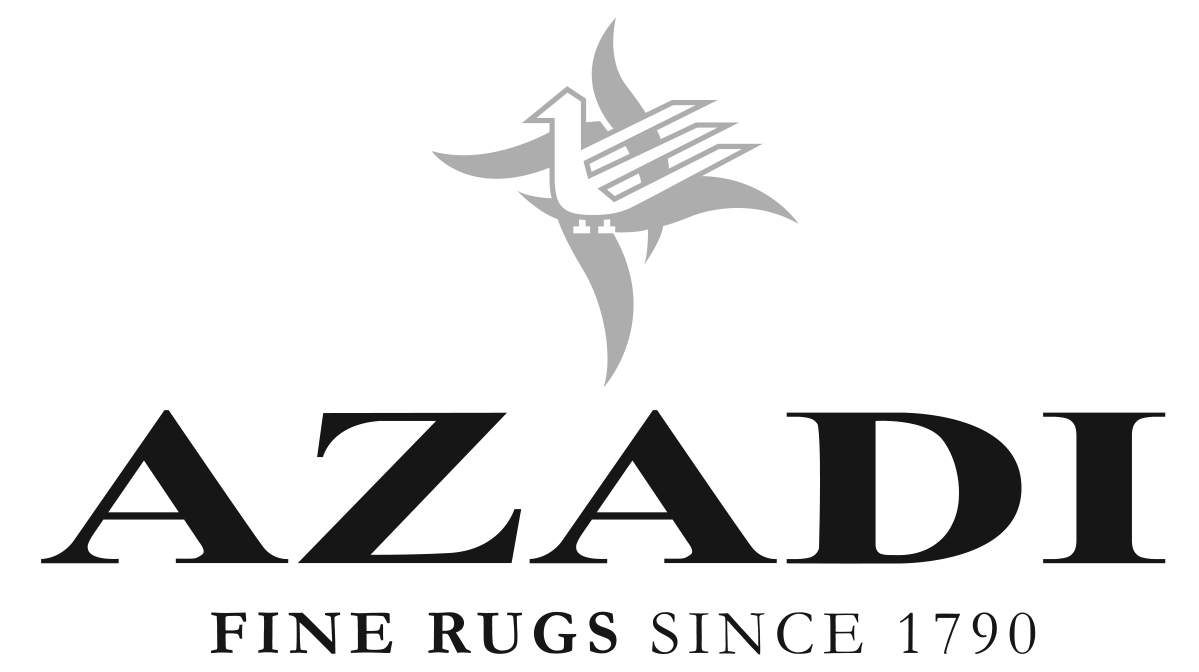 Barbara Kaplan is a gifted and caring interior designer – for my home, and for me, personally. She helps nurture and empower a sense of purpose, which in turn, becomes reflected in the personal style and living spaces. She ALWAYS brings a fresh and unique perspective. Barbara’s Picks gives me a “go to” directory of her years of trusted relationships. It’s a joyous and optimistic experience working with Barbara, and if she trusts and recommends a business, I totally trust it as well!

I took your class a few years ago and I have to say I am really enjoying your posts. It doesn’t take much to change the mood of a room or home. As I just posted, I painted over all the heavy Tuscan red of 4 years ago to the colors of the ocean. This Pisces girl feels MUCH more at home. Keep up the great posts!

I will ALWAYS need you until the last little accessory finds its place in the house!   Because I don’t know how to place the tiles in the bathroom, or where to put the sofa or which chairs for the dining room! And after that, I’ll need you always as my friend!

What a fun date with Barbara! Barb wanted us to go to Pier 1 and a few other stores to spice up my home and who would think that it would be exciting and fun?! As Barb motored through the store she selected items for my home knowing where it could be placed and if it would work! She knew my home better than I did from only seeing it one time! Wow!! Even more remarkable is when these items were delivered, they all looked outstanding in my home, making my house even more enjoyable to me! Barb has a great eye and a picture perfect memory. What an amazing woman! Anyone decorating should have the “BARBARA EXPERIENCE!”

All is well and our home has become such a welcoming Haven for our family and friends.

I appreciate so much how you helped us “take the fear out of interior decorating.”  When Jeff and I bought this house we wanted to add some color and thought of painting an accent wall.  As you know, I am not timid about self-expression in areas that I am familiar with, but decorating isn’t my area of expertise, so I didn’t trust my instincts.   You listened, applied your knowledge of us and our lives, and your advisement was right on.  You were able to zero in on what I desired to do, instead of what I voiced. Because of your encouragement, we found our edge and have been so happy with our decorating decisions. Our home makes me smile every time I enter it and isn’t that what it is all about? Later, when it came time to do some updates how fortunate for me that you wrote “The Bajaro Method” for me to turn to. It was just like you being there to listen and encourage. I turn to it every time I need “permission.” Thanks again, and I wish everyone their own healing environment.

I took the questionnaire from the Bajaro Method online and it really made me think about my home and what my preferences are.  I realized that my space is my sanctuary.  I found the quizzes very helpful to really discover more about my likes, dislikes and what makes me feel comfortable.  It made me consider choices outside my normal “box” of ideas.  As a result of the questionnaires, I would like to add more color and include more items that are soothing to me and reflect my personality.

Such great advice over the last few weeks, Barbara. Thank you so much!! My living space is really now OUR own and is very comfy for us! And I have MY own space too!

Barbara serves! Instead of answers, she asks questions. She helps you express your true and authentic self and your preferences, which she then translates into your furnishings and environment. She uses colors and textures that delight you! Barb’s intention to serve, along with her creative perspective, delivers more than you ever dreamed possible! Barbara Kaplan is the designer you’ve been looking for!